One easy way to reduce procurement lead time is to add work to existing contracts, even if it’s out of scope. This may sound contrary to everything you’ve been taught, but here’s a legal way to take advantage of contract infrastructure already in place to keep from reinventing the entire wheel. 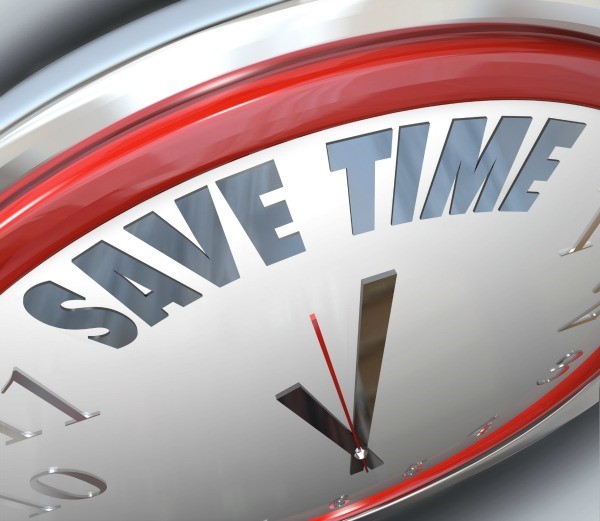 Save time by using existing contracts

Benefits of Adding Work to an Existing Contract

Although I can’t recommend that this technique be used frequently, it is helpful in time crunches where you already have a contract with the same contractor that would be awarded the new work sole source and best if the work is related. You don’t want to mix apples and zucchinis but putting red apples with green apples in different parts of the same basket is easier to justify.

It may be very similar work but still out of scope of the existing contract or may even be related work with a subcontractor working under that contract…as was done in the original Bunker Buster contract I negotiated in 1991. As usual, this is another technique that’s been around for a long time.

The biggest benefit to adding work to an existing contract is that the contract and all the lead time that went into writing it and negotiating it has already been done. Terms and conditions are in place and, if the Contractor agrees, you can use what’s already on contract or you can change whatever is necessary without starting from scratch. You may need to add new clauses, depending on how old the contract is, but it’s still faster than starting from zero.

I’ve used this method multiple times throughout my Contracting career and salvaged anywhere from weeks to months out of my schedule, but I did save it for times when I needed a faster than usual turn.

How to Add Out-of-Scope Work Legally

When a sole source requirement arrives in a buying office, the Contracting Officer will usually process a Justification and Approval document in accordance with FAR Part 6 and sups. Sometimes the requirement is competed or a different statutory authority is explored, such as for Other Transactions (10 USC 2371) or Procurement for Experimental Purposes (10 USC 2373).

If the J&A is approved, the Contracting Officer can write a contract for the new work OR the Contracting Officer can modify an existing contract as mentioned above. Under a modification, the authority on the cover page of the mod will be the J&A citation, such as FAR 6.302-2, Unusual and Compelling Urgency, rather than citing a clause or the overused, vague catch-all, “Mutual Agreement of Parties.” The new work could, for example, be reflected in at least one new CLIN on the contract and an amended Statement of Work, CDRLs, and—be careful—DD 254.

You could also substitute a Determinations and Findings memo for a J&A in cases of 10 USC 2373 and use the statutory citation. For example, maybe the new requirement is to buy and test 6 widgets related to the work being done under the existing contract.

The Down Side of Adding Out of Scope Work

If extensive changes are needed to the terms and conditions to make this work, then this probably isn’t the right tool for you. Go write a brand new contract instead because you won’t be saving yourself any time.

I can’t advise sending out-of-scope work to a Contracting unit you aren’t affiliated with and asking them to do something this unusual for you if they aren’t familiar with your work and it’s not an easy fit for their contract.   While using other people’s contracts can be a quick resource for Program Managers, you might be pushing the limits with this one if you muddy the waters of their contracts. It’s just polite to stay in-scope when borrowing contracts and Contracting Officers.

You may have some difficulty inserting a non-modification citation into the authority field on your mod, depending on which contract writing program you are using.

Although I’ve done this multiple times with the blessings of both Policy and Legal and been lauded for the quick turn, I realize that not all procurement analysts and lawyers will be comfortable with this technique. You’re not making out-of-scope work into in-scope work by glomming onto an existing contract via a J&A; you are adding work under its own authority to a contract vehicle where a good portion of the contracting structure has already been done. You will still need a requirement, funds, a modification, pricing documentation, and some negotiation—just not as much as if you were writing a separate contract. You are not mixing the work. Consider it similar to car pooling to a job in the same building.

If closing out the existing contract fast is a goal, you may delay that ability when you add work, though the same would be true if you were adding in-scope work.