Doing business with the DoD can be difficult…but it doesn’t have to be.

Do you have leading commercial technologies and solutions? Are you seeking investment capital, funding, or test markets for your technology? Do you need help entering the DoD marketplace?

The DoD needs your help to strengthen our national security!

These pages help demystify doing business with DoD so that you can become a part of the $300-500B annual defense marketplace.

Find out how to do business with the DoD 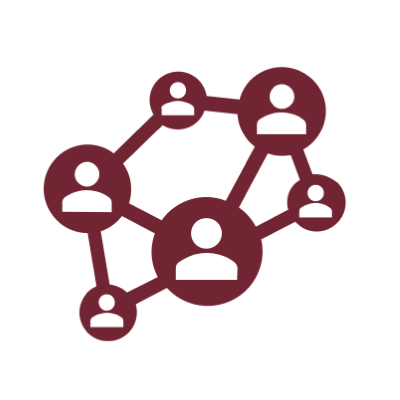 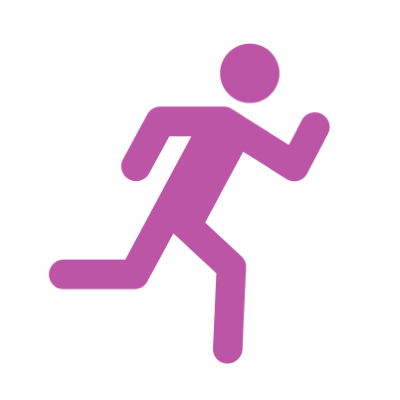 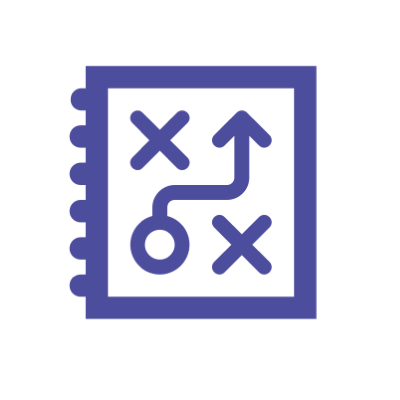 what are you trying to do? 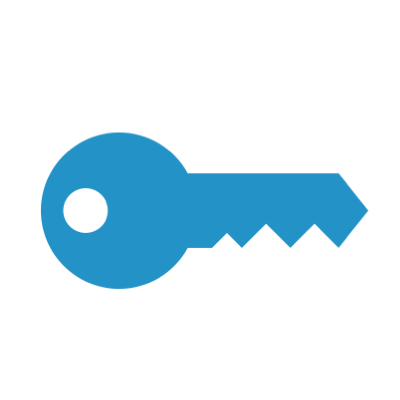 how the DoD is evolving

what are you trying to do?

i have a mature product or service to sell the DoD

Should I join an Other Transaction Consortium?

Joining one (or more) OT Consortia can expand opportunities to do business with the government as well as broaden partnering opportunities. However, consortium membership isn’t free, and it doesn’t guarantee a government contract award.

What are the Intellectual Property considerations of working with the gov?

There is a lot to understand! Please visit the Intellectual Property page for an in-depth discussion and tips on protecting your IP.

Do I need to register my business in DoD systems?

Yep! The good news is that it is free…the bad new is there are multiple processes/systems involved.  Please visit the Registration and Certification page to learn how to get set up and tips to (hopefully) make it easier.

What is a Cost Accounting System and do I need one?

However, you may still need an “approved accounting system”—not the same thing as CAS—if you want a cost type contract or Government financing (Visit Understanding DoD Contracting page to learn more about cost vs fixed-price contract types). If this is your first contract, you probably won’t already have an approved accounting system, so don’t be confused by who is doing the approving or think that you can make that determination on your own. To deem your accounting system adequate and approved for a cost type contract, the Government will request that the Defense Contract Audit Agency (DCAA) review your accounting system to ensure it complies with Generally Accepted Accounting Principles (GAAP), can track costs, etc. This is a really big deal for a small business and a major milestone in working with the DoD.

What's the difference between Cost-Plus and Fixed-Price contract types?

Firm-Fixed-Price (FFP) is typical of commercial items, research and development studies where you’ve written your own statement of work, and any product or service that can be defined well enough that you can price it. Under a FFP contract, the contractor assumes all the risk so if it costs you more than agreed to, you eat the loss. If you manage your costs well and have funds left over at the end of the contract, that’s profit for you.

Cost-plus contracts put the risk of underestimating the costs on the Government. For Cost-Plus-Fixed-Fee (CPFF) contracts, the DoD reimburses the allowable incurred costs and pays a fixed-fee amount that is negotiated at the beginning of the contract. It may be negotiated as a percentage of the estimated costs but it is written into the contract as a precise amount, not a percentage. If you “overrun” the costs, your fee is the same, or fixed. You can be reimbursed for the overage of costs but you won’t receive additional fee unless the overage is a result of new work that has been added to the contract and was not anticipated in the original negotiation, such as an additional task that the DoD wants performed that you did not propose.

What is the Great Power Competition (GPC) and why is it so challenging?

The Great Power Competition is a recognition that the “unipolar moment” the United States enjoyed since the end of the Cold War is effectively over, and that two nations in particular have the will and increasingly the strength and/or tactics to challenge American interests. An ascending China and a determined Russia both pursue national security strategies that strive for a greater share of global influence. In doing so each explicitly includes ends that erode U.S. advantages in the international system and ultimately constrain U.S. freedom of action.

This new dynamic presents complex challenges for the United States. Unlike the previous long-term competition with the Soviet Union – in which the United States opposed one adversary with one opposing ideology – the current long-term competition involves two strong contenders, each with differing and to some third party nations appealing ideologies, regional and perhaps global aspirations, and multiple means to compete against the United States. This is compounded by rapid globalization and the interwoven nature of many nation-states’ economies, including between these three GPC nations. Finally, with the growing rate of international citizen exchange and accelerating technology diffusion, the tangible lines of territorial boundaries between nations are blurred making clear setting of policy against a competitor difficult.

Why should I care about the Great Power Competition (GPC) and what's the impact for my business?

Don’t take it simply from us, take it from FBI Director Wray:

But if you think these issues are just an intelligence issue, or a government problem, or a nuisance largely just for big corporations who can take care of themselves—you could not be more wrong. It’s the people of the United States who are the victims of what amounts to Chinese theft on a scale so massive that it represents one of the largest transfers of wealth in human history. If you are an American adult, it is more likely than not that China has stolen your personal data. Our data isn’t the only thing at stake here—so are our health, our livelihoods, and our security…”

Director Wray goes on to outline the massive and sobering scale of theft and espionage that is rampant today, as well as China’s strategies and techniques for achieving this. As a business owner, it’s critical that you’re aware of and knowledgeable upon these overt and covert tactics so that you can better protect your product, your employees, and your business. In addition, tracing your funding sources and supply chains will become even more important for ensuring secure business transactions and opportunities.

Read the full speech here or watch the video.

Does working with the DoD prevent me from business opportunities with China?

Possibly. China presents a challenge to the DoD from a risk perspective. Certain technology areas are more sensitive, especially those affiliated with national defense and cyber security of systems and processes.