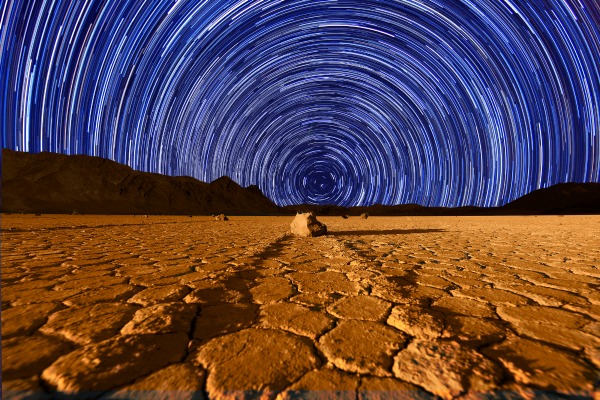 The purpose of the Rapid Innovation Fund, or RIF, is “to facilitate the rapid insertion of innovative technologies into military systems or program that meet critical national security needs.” Each fiscal year, a Broad Agency Announcement (BAA)—an online solicitation—is released with an ever-evolving variety of topics designed to help bridge the Acquisition “Valley of Death,” which is the transition from emerging technology in the Labs to Program Office.

For those RIFs that are successful, the next step may be a “RIF Follow-on” funded by a Program Office. Whereas a RIF contract is $3M or less and considered competitive, a follow-on can be a sole source awarded at a significantly higher amount.

Depending on the technology and the success thus far of the original RIF contract, the next step is usually a contract with a sole source justification, but it doesn’t have to be. Here are two other possibilities that are faster than the traditional method:

Other Transaction for Prototype:

If appropriate, the follow-on to the RIF might be ripe to be awarded as an Other Transaction for Prototype.   Prototyping or additional prototyping would move the technology forward from the original RIF contract to the next step.

Ask the Contractor if they have SBIR Data Rights for the technology they proposed in the RIF BAA. If so, the follow-on contract can be a SBIR Phase III, which has no ceiling and can be awarded sole source without a Justification and Approval document. Some Contracting Officers feel more comfortable writing a J&A for SBIR Phase III, but it is not required. The Competition Advocate is also not required to review a SBIR Phase III, although he or she may choose to become involved in the process.   This generally is a moot point because the effort is being awarded to a small business and the foundational effort has been competed through both the SBIR and RIF processes.

Depending on the expected contract value and how long it takes to get a J&A of that size through Policy, Legal, and the Competition Advocate’s offices, you can trim the lead time significantly.   For example, for my last SBIR III, the Program Office compared timelines for 1. a contract awarded via a -1 (“dash 1”) J&A, without invoking SBIR Data Rights, and 2. a Phase III SBIR contract that had a brief memo in the file explaining the granting of SBIR Data Rights under previous SBIR contract numbers and titles. We found we could optimistically expect the J&A alone to take 8 months to be approved and the entire procurement pre-award to span more than a year while the small business and their technology waited in limbo. For that reason, I chose to use a Phase III—which was 8 months faster.

Speed is important for two key reasons: 1. The faster insertion of new technology is valuable to the Program Office and the Acquisition system overall, and 2. Small business firms are able to move more quickly to the next phase instead of languishing in financial hardship while waiting.