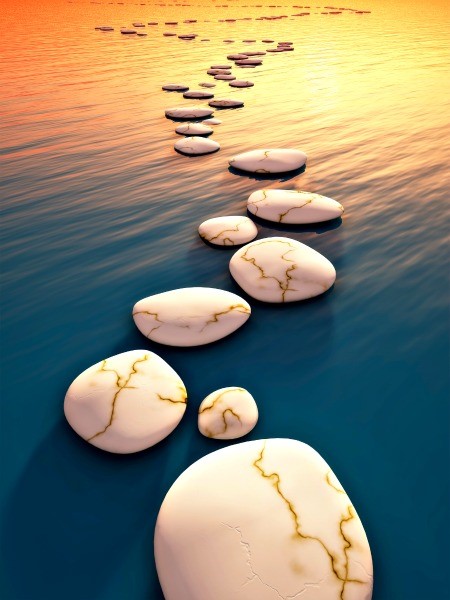 Get started on nebulous urgent acquisitions by breaking out the part you know and working on the next part concurrently.

In my last three years of working urgent acquisitions as a Contracting Officer, I noticed a trend:

Earlier in my career, the answers had seemed so much better defined, but maybe that’s a side effect of newer technologies. It does, in my experience, seem to be the world we live in now. Yesterday’s war is over and how exactly warfare will change with new technologies is still nebulous, except perhaps for our most clairvoyant leaders.

What we did know in every urgent acquisition I touched was that we had to get started, and usually that meant getting the contractor working while we all learned more together. Time was of the essence!

To put it in non-Acquisition terms that you might find in modern literature, this would be like getting from Tampa, Florida to Seattle, Washington by land…during the Apocalypse…without a US map or GPS. I know the Florida roads well enough to get to Georgia and Alabama, even walking, but not the best or fastest roads after that. No telling where I’d end up or what detours I would take. But I do know how to get from Tampa to the Georgia-Florida line if I leave right now and I can get better directions once I get there, even if it’s just for crossing the Heartland and getting directions for the last leg of the trip somewhere west of Texas.

This technique of breaking up a long journey into the unknown also works for Urgent Operational Needs and Middle Tier of Acquisition (MTA) procurements.

I found that I could apply the same principle to urgent acquisitions by breaking them into phases, time and again. These were usually sole source under unusual and compelling urgency authority (FAR Part 6.302-2) so we either wrote the acquisition as a class “dash two” (the citation) Justification and Approval (J&A) with a waiver to go beyond 12 months or a “dash two” J&A for the first phase while concurrently working on a “dash one” J&A  for only one source for the next phase, depending on the expected delivery date and other factors. These are just a few examples that fit my particular acquisitions, and yes, your mileage will vary.

“Phase I” encompassed what we knew the problem to be and getting the vendor turned on to start working on a solution. We didn’t have all the details then for a, say, two-year contract and not enough for a contractor to bid on with any confidence. But we did have enough to get us to the Georgia-Florida State line.

This way, we could issue an Undefinitized Contractual Action (UCA) for the first swat at the work and in the next phase, when requirements became firmer and the ultimate solution clearer, we could apply what we’d learned in Phase I to the work to be done in Phase II for a better solution without hanging around and waiting for perfect directions. Note that we never broke apart a requirement to stay under a threshold or play games. The intention was to get on the road and drive north with what we knew and pick up supplies and a map when we hit the State line.