Dr. Griffin Can Procure More of His Christmas List! 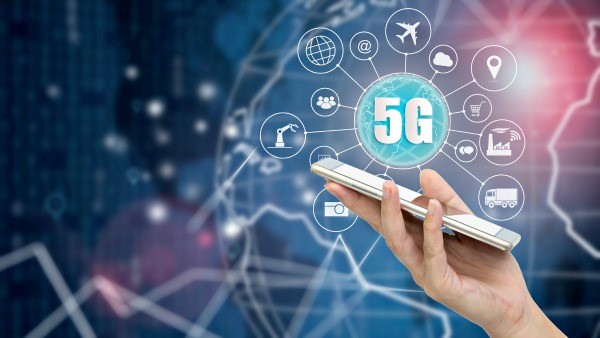 The Department of Defense now has a new authority to rapidly acquire 5G, apps, cyber, phones, IoT, satellites, cloud, encryption, AR/VR, AI, robotics, and autonomy.  Expansion of a seldom-used procurement authority makes it easier to get to the majority of Dr. Mike Griffin’s Top 10 Technology Focus Areas for USD(R&E).

If you haven’t tried the oldest cool new acquisition tool yet, 10 USC 2373—aka Procurement for Experimental Purposes—recently expanded to include telecommunications.  Previously, some of these procurements could fall within the signal authority but this expansion makes the authority clearer.

The full statute—three paragraphs—is here and it’s so easy: https://www.law.cornell.edu/uscode/text/10/2373

You may have read my article about 10 USC 2373 at my pre-MITRE blog, but it’s over a year old now, so I have few additional details if you’re considering using this tool to experiment with, say, apps or 5G that those game-changing start-ups are bringing you.

Imagine: if you get started today, how many 10 USC 2373 procurements can you have completed by Christmas? Yes? Yes? So get out there and rapidly experiment with the latest tech to explore for military solutions!