While it’s fresh on your mind, devise your plan to get you through next fiscal year end by creating the right structures over the next 9 months. (Yes, I said 9 months—because many Contracting shops cut off acceptance of new requirements in June or July just to make sure customers don’t wait until the end of September to express themselves.) Why not focus on putting new vehicles and tools together in the first quarter of the new fiscal year when everyone is recovering and so often little to nothing big gets done? Get a head start. 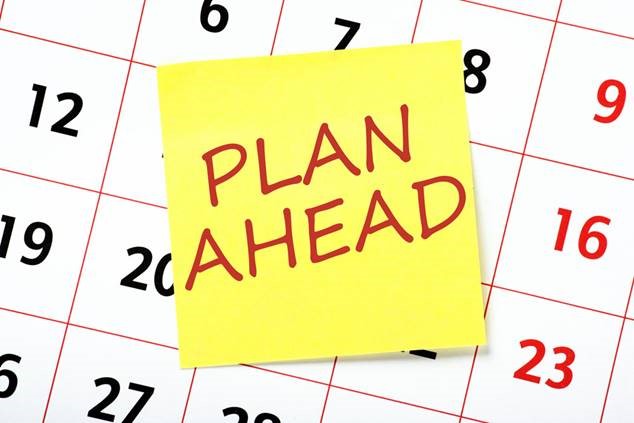 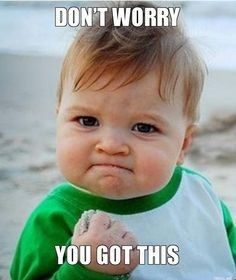 Plan ahead, plan as if you know you’re going to face a major hurricane and a Government shutdown, put flexible and fast vehicles in place, educate your customers. And start in October, not in June, and–oh, heavens, no–don’t wait until next September.