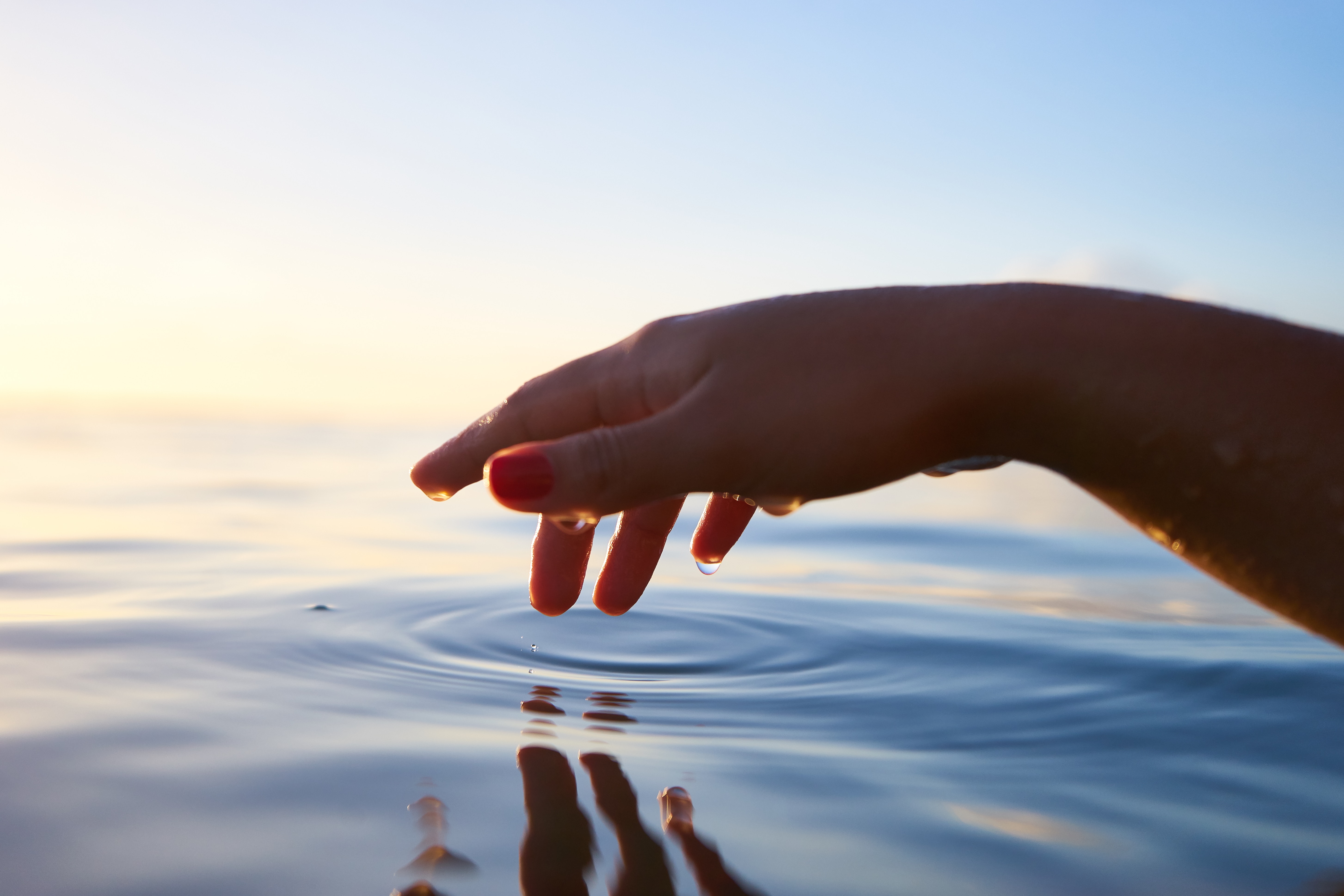 Some parts of Acquisition culture aren’t likely to improve, but we can learn to “tend” what won’t get better.

A friend of mine in my non-Acquisition life is chronically ill—organ failure—sick in a horrific way. Most of us can’t imagine forcing ourselves to get up every day and deal with that kind of pain for the next three or four decades. Every new doctor, however stoic, has a stricken split second where they can’t hide their realization of what she lives with every single day.

She’s amazing, kind, and compassionate, but she won’t ever get better unless perhaps some technological marvel emerges. People are at first curious, quizzing her and wishing her well, but she soon finds that they tire of hearing about her pain when they ask, disappointed that she isn’t making a quick recovery, and are ready to move on to anything less likely to dampen their happy-go-lucky mood or even their most generous wishes. Next!

“Get well or hurry up and die” is the unspoken message, she tells me.

Another friend—an innovative “hot mind”—and I are sharing a lunch table and talking about Acquisition culture. He asks, “Is anything we’re doing making a difference? Is anything really changing?”

Pockets of change, beacons of innovation, yes, but anything major? Is the Federal Government too big to be agile? Can rapid ever be the new mindset on a massive scale and make the kind of difference we want to see?

I feel the sudden weariness of what has been an uphill battle against the bureaucracy over the last few years, a fight I myself wasn’t willing to give up on and retire to the beach. I cannot surrender to the immenseness of the task of changing Acquisition culture.

Instead, I think of my friend with organ failure.

She’s taught me something about dealing with long-term problems that won’t heal themselves and can’t much be improved alone, certainly not overnight. I’ve since learned it for loved ones and for myself, and it’s something that most of us will face at some point when an illness or injury lingers and neither medicine nor surgery nor force of will can improve the fact that we live with and will die with whatever ailment troubles us. If nothing else, age itself will spotlight those things you will have no choice about.

My friend taught me the concept of “tending,” and it’s as applicable to the problems in our Acquisition culture as it is to living with a failed or failing organ.

Tending is the process of living in a less than desirable state that cannot, for whatever reason, be made whole, no matter how hard we try or desire, and yet we still must press forward. It’s bigger than we are. We don’t have the luxury of giving up, usually because even if we don’t fear for our own future, we have children or future generations to think of.

We have our warfighters to think of, those who need the best capabilities we can give them so they can accomplish their mission and come back home. They don’t have the luxury of giving up and neither do we.

Tending may be made easier through a positive attitude. Sometimes it’s hard to keep your head up when you’re in pain or frustrated, but it makes the load feel lighter when you can distract yourself with the little things that are meaningful or fun. Maybe that takes the shape of teaching others or sharing your experiences so that you make someone else’s burden easier to carry.

Tending can also help to discover tools that make the situation less painful or improve your endurance. Maybe that’s arctic ruby oil for your high cholesterol. Maybe it’s a therapeutic massage to relax the muscles that tense up and taunt your slipped disc. Maybe it’s figuring out how to use oral proposals to shave enough months off your lead time that you can get on contract before your fiscal year end funding goes “POOF!” Maybe it’s some other innovative contracting tool that makes the molasses-in-winter-slow bureaucracy bearable.

Tending is easier, too, with the support of good friends or family or your innovator tribe on social media and at occasional conferences. A shared burden is lighter, even if you’re doing more of the carrying than you’re physically able to. These are the people who let you vent about your situation and don’t either blow you off or tell you to get over it or they walk out in search of someone who isn’t stuck in a heavy state where life is just…hard.

Sometimes all you can do when you’re tending is just get through the day or the year or the source selection from hell. And sometimes all your support network can do for you is to observe, to bear witness, on your behalf so that you know you and your struggles and hopes for a better situation are seen and that what you’re doing matters, and that maybe eventually there’ll be enough of us to tip the scales.

For those of you raging against a less than desirable Acquisition culture, swimming upstream to try to make a difference, changing culture one mind at a time and wondering if it’s enough, I see you.