Training in Caves, Not Silos 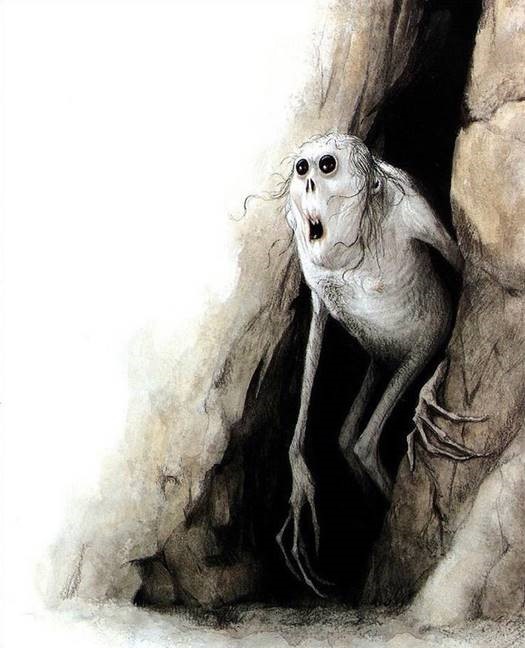 To be better at our acquisition jobs, we need to get out of the caves we were trained in.

I got all the right certifications and then some, yet only now do I understand how much I missed—and how little I understood about anything outside the Government even though I thought I did.  It’s not that I was stupid or not paying attention but that there were things I was seldom exposed to in the silo I was trained in.

In the year after I turned in my Contracting Officer’s warrant, patting myself on the back for three decades as a renegade when it came to taking risks inside the bureaucracy, I learned more about the “real world” than I could’ve imagined. Even though I usually had good relationships with my contractors, I’d always been discouraged, as a govvie, from being too friendly with industry partners. Or friendly at all. Back in the day, I was told that if my contractors liked me, I must be doing something wrong.

That meant being encouraged to eye them with suspicion, which meant my colleagues and I often did not really understand a contractor’s interests, whether good or bad for the Government, and how those interests related to work we did. Being willing to understand could be interpreted as being a weak negotiator or inept as an acquisition professional.

I look at these things now through a different lens and understand that we could create better acquisition strategies, negotiate better deals, and write better contracts if we understood each other better and reached for more middle ground than polarity.

For example, I vividly recall the Government mindset toward Advisory and Assistance Services (A&AS) contracts and awarding Firm Fixed Price contracts based on Lowest Cost Technically Acceptable source selection methods. Over time, I had already begun to see the flaw in senior leaders’ logic—that we could still get good Subject Matter Experts but at a lower price—when recruitment and retention became an issue for many manpower support contracts.

Sure, the awardee might be able to trim the price and come in with a low but technically acceptable proposal, but it was often at the expense of the individual employees who took pay cuts to keep their jobs when they re-badged. The Government side of the table didn’t see the effect on employee morale from those employees who were so specialized that they couldn’t find another position that wouldn’t uproot their families. Those who had better options left sooner or later.

What brought it home for me was when I switched to the industry side of the table as a consultant and the assumption by the Contracting Officer that I had no choice but to take what was offered while agreeing to give away all my pre-existing copyrights.  I had other options.  They were shocked when I said no.

Not only did I as a govvie not have a superb understanding of the internal concerns of Industry, such as China stealing their IP or how long to hold a team together while waiting for the Government to rewicker a solicitation for the fifth time, but I also didn’t have any idea of what vendors go through to work with the Federal Government.   I’d been especially happy about the work I’d done with small businesses to make entry into the DoD arena as “frictionless as possible,” but just because I’d made some things easier didn’t mean I’d made industry-working-with-Government as easy as industry-working-with-industry. There’s a vast difference, especially for start-ups and non-traditionals. You know, the ones with the tech of tomorrow we’re all so interested in?

Imagine my surprise when, as an independent consultant last year, I tried for the first time to register on the very systems my contractors in my previous Federal life had used and complained about.   I will never forget being ready to pull my hair out after several hours and having to talk myself into not just walking away from a lucrative opportunity. This wasn’t the first time I’d heard of these websites and yet, with a few decades on the Government side, it was the first time I’d ever seen what contractors must deal with.  It’s not like Contracting Officers and Program Managers are mock-registering their own LLC’s just to see what industry deals with.  I certainly never considered taking a deep look before I had to.

What if DAU, as part of early training of procurement professionals, required students to mock register a company with these websites? What if these websites allowed training profiles coordinated with DAU instructors for real-time understanding of the burden on potential contractors who’ve never worked with the Government?   What if the SBA and small business liaison offices offered mock registrations as training for innovation hubs and buying offices that work primarily with small business concerns and startups?  Just for grins, one of the profiles should include a startup in the process of moving physical locations or displaced by a natural disaster because if life isn’t already hard enough, the registration requirements will amp up the frustration.

Only in the last few years of my Federal career did I start to understand the bigger picture, largely because I had a broader network than many of my colleagues. I was discouraged from networking outside my own silo, let alone off my own island. I had little idea of what was going on inside the Pentagon unless I heard it on the news, and even less time to research the latest NDAA language or recommendations, except for some small part relevant to a project I was working.

In my first year outside the Government, I learned more about the entire acquisition ecosystem than I had in the previous decade and read more NDAA language and reports than in my entire career. Apart from a few leaders, the important items for awareness weren’t shared with me and I certainly didn’t have the time to eke it out on my own. When I talk to my former colleagues now about changes on the horizon, the newest innovation hub, and new contracting techniques, etc., they sometimes get a glazed look in their eyes…they have no idea what I’m talking about or they heard it first from me.  I’m often told that the middle and lower tiers of the workforce don’t need to know  these things to do their jobs, and to a degree that’s true.  They can still work in the dark of their caves and silos without considering the world beyond their little space. 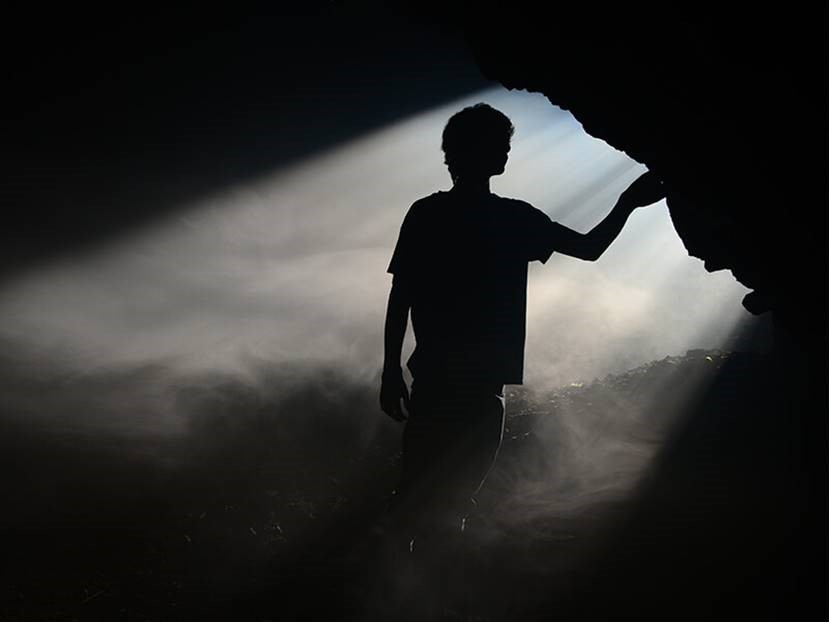 Once you step outside your cave, the world opens up.

Where Do We Start to Fix It?

How do we get our acquisition professionals in the Government trenches out of their…caves? Let’s start here, because every single one of these suggestions has been used to expose the acquisition workforce to the bigger picture.

There you have it—seven do-able ideas someone else has already done to expose acquisition professionals, specifically those in Contracting, to what happens outside the silo they live in.  Sure, you may not have the authority yourself to do all seven, but someone in your chain of command does.

Can you recommend an eighth?