The Problem with Other Transactions and System Integration 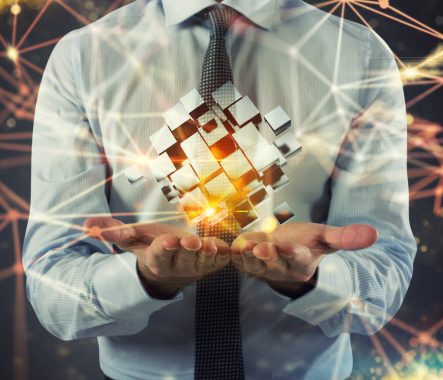 When using Other Transactions for Prototype that might evolve to a follow-on that must include system integration, think far ahead of any problems, all the way back to the beginning of the acquisition strategy.

Over about two weeks’ time, I’ve heard this same situation, all from independent sources. It generally follows this sequence of events:

The problem here is not Other Transactions. Use of Other Transaction authority amplifies the real problem because OTs do tend to reflect the type of vendor who is partnering with the Government to solve a problem.  Whether a non-traditional defense contractor signed an agreement with the Government through an OT or through a FAR contract, the vendor would still have the same issues of being a sufficient system integrator.

The real issue here is one that needs to be addressed long before an OT for Prototype is ready to move into a production follow-on. The Government acquisition team who is putting together the acquisition strategy must consider integration from the beginning as well as the transition strategy to move from prototype to production. The strategy can’t be a matter of “Let’s find some good vendors to build a prototype and the kick it over the wall to a Program of Record.”

If system integration is necessary, then someone must do the integration, whether it is the Government, a non-traditional defense contractor with little system integration experience, a different contractor hired specifically as a system integrator, a consortium, or some other variation on the theme. One size does not fit all; however, planning ahead can solve problems before you have them.