SASC Hearing on the Defense Industrial Base

The SASC recently held a hearing on the Health of the Defense Industrial Base. The witnesses were Ms. Ellen Lord, former USD(A&S) and President/CEO of Textron Systems and Mr. David Berteau, President/CEO of the PSC and former ASD/LMR. I wanted to highlight some of their key remarks for increased visibility. 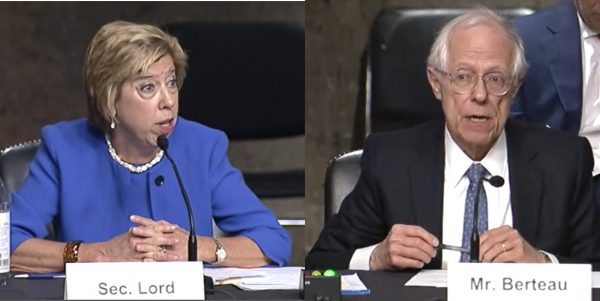 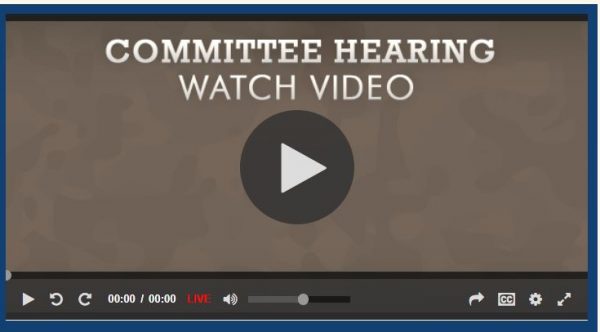