How to be innovative and move fast when everyone around you says ‘No,’ but the written authorities say ‘Yes’!

Today's post is part of the Anonymous Innovator Series! This series features guest blogs from those of you in the front lines who are courageous enough to share what it's really like being innovative in the acquisition trenches. We know you're out there being proactive, challenging the status-quo, and bringing fresh ideas and actions to your organizations. And, that sometimes you can get punished or driven away or isolated for your innovative efforts. This series is here to help share your story and inspire others to keep fighting the good fight. #neverFrozen

To protect their careers, identities will be anonymous and identifying details will be removed. 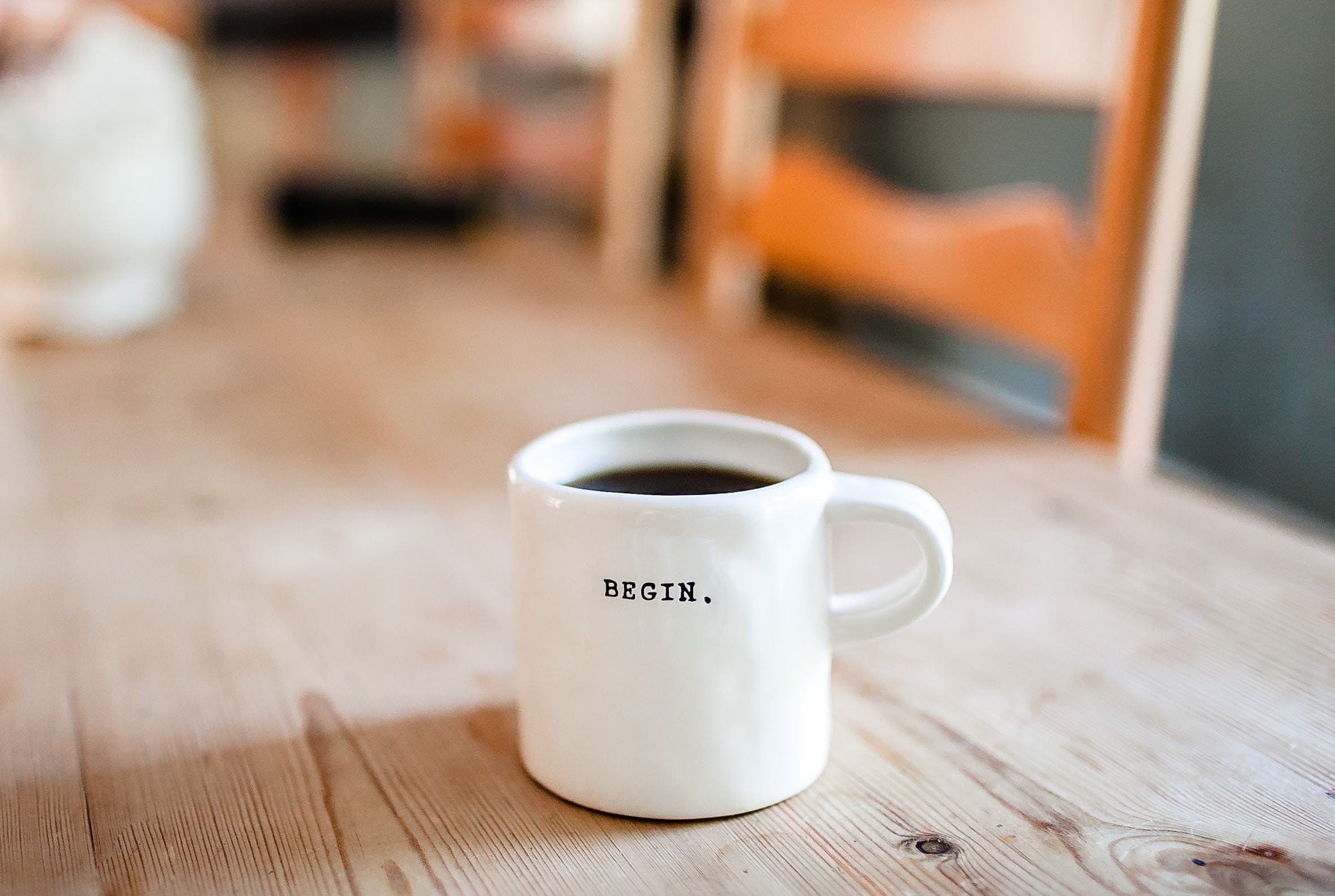 Mr. Possible has almost two decades of experience in the acquisition community and is no stranger to being thrown to the (acquisition) wolves.

One of Mr. Possible’s Innovation Projects was a 6-month prototyping effort that was curtailed to 2.5 months with 1/3 of the budget, which also included managing 10 contracts with a team of only four personnel (and let’s not even get started on how difficult it was to even get to contract award!). Everyone told Mr. Possible that it was impossible: No way were they going to get the data they needed, they couldn’t possibly execute on time, and they’d have nothing to show at the end…

But not only did Mr. Possible and his team deliver on time and within budget, but the leading edge concept they were demonstrating has since been put to use many times over in the field. #micdrop

When I asked Mr. Possible if there was an underdog-like fighting spirit during this effort, he chuckles and says “Absolutely.” Rather than retire after one innovation success, he’s continued to lead dozens innovative initiatives.

So, what’s this underdog’s secret?

Mr. Possible is an acquisition polyglot – he speaks program management, but he’s also fluent in contracting and finance. Ever since the National Defense Authorization Act in Fiscal Year 2016, “Acquisition Reform” has become a bit of a buzz word…

But for Mr. Possible, it’s not about acquisition reform. His perspective is that there have been enough reforms and initiatives, and what’s needed now are acquisition professionals who understand their trade and how the different functionals relate to their career field.

Although coded as a PM, Mr. Possible self-educated himself and sought (and received) leadership permission to take additional course work for the other functional disciplines so that he could better understand what his acquisition teammates were facing. By doing this, now Mr. Possible can partner with his Contracting Officer to find the best strategies for their program, rather than speaking past each other. This fluency in other functional disciplines has not only improved communication but expedited it, which is crucial for fast-moving programs.

A few years into his acquisition career, Mr. Possible had the opportunity to really leverage the various acquisition authorities to his advantage and build a new program. Rather than use the typical acquisition authority, Mr. Possible took it upon himself to dig into the relevant policy to explore what authorities were truly available to him. His mind was blown by how much was possible, and from that point on, he never looked back.

Understanding policy has given Mr. Possible a powerful sword of knowledge that he can use in his meetings with senior leadership (and even the Frozen Middle!). By keeping up to date with the latest state of acquisition authorities and tools, it changes the dynamic of his conversations with traditionalists who can no longer maintain their outdated position. Knowing that he’s got the authorities on his side gives Mr. Possible confidence and gravitas behind his statements. Not only does he know that he can do it, he knows the law enables him to do it.

Ok, but what’s with the coffee?

No, the coffee is not for late nights at the office (although, it certainly does help in those scenarios). Mr. Possible knows the importance of building and strengthening relationships, which can be as easy to do as inviting someone to coffee. Rather than being antagonistic, he respects and values the strengths that industry and other government partners bring to the table:

“Sometimes if you have the relationships, you can push hard. But if you don’t respect what [someone] brings to the table and you push hard, they’ll push back.”  – Mr. Possible

When you’re on a fast-moving program with even faster-moving targets, pushback can cause delays which can become critical risks when schedule is king.

And remember that underdog-like fighting spirit? Mr. Possible shares that because there were good relationships on the team, everyone was in it together.

They shared the same mentality that there was a point to be proven, and failure wasn’t an option. Even though they knew from the outset how much risk was involved, folks still signed up with the compressed timeline because they believed in their work. Their passion motivated each other to work harder, and because of the strength in their relationships, they were able to successfully push hard and deliver.

So, if you’re considering bringing some innovative flair to your program, consider Mr. Possible’s formula:

“It always seems impossible until it is done.”

Read about other Anonymous Innovators!