We Don’t Need Another Hero 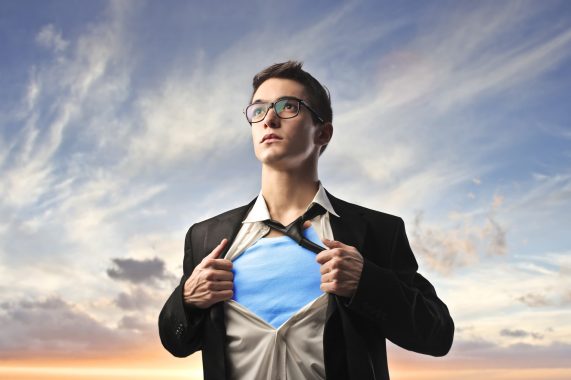 Want to figure out if your organization is broken? Look at the employees you hold up as heroes and why.

For almost seven years now, I’ve been pulled into conferences, workshops, and speakers’ panels to talk about innovative acquisition techniques. Every year, new names and faces show up on the innovation conference rosters—some names I know, but many are new to me.

In some ways, I take this as an excellent sign. New people, more people, are fighting the system to figure how to deliver better systems faster.

Unfortunately, at this point, I’m beginning to see it as a not-so-good sign, too, for all the same reasons. New people, more people, are fighting the same broken system that isn’t changing at the rate of the threats that need to be solved.

While it is wonderful that so many people are being innovative and fighting tooth and nail to change things, we really don’t need another hero. What we need is a better system.

Do you want to know the surest way to figure out if your system is broken? Take a good look at people who won awards in your organization’s awards program. Then look at the other nominees as well. Dig through those nominations for an understanding of what they did that was so special, so heroic.

Was the write-up based on how they figured out a way around the system to get something done?

Did they save lives just in the nick of time because they figured out how to get a waiver or did they challenge a decades-old policy?

The write-ups for these awards—both for the winners and for the other nominees—will tell you what is important to the organization.

Is it cutting cost?

Is it saving resources?

Is it an error-free product?

Is it an up-to-date release?

The fourth quarter of the calendar year is often a time of reassessment for both Industry and Government. It’s a time of figuring out your goals for the next year as well as looking back at the previous year and assessing what your organization has accomplished. This year, for those of you who lead your organizations, take a hard look at those awards write-ups and see for yourself what your company or organization values, whether it’s what you think it is and publicly embrace or if something else is going on behind the scenes that you are loathe to acknowledge, even to yourself.

As a long-time innovator and often upstream swimmer, I can attest that being a part of a rapid acquisition organization or an innovation hub can be sexy and a lot of fun, but what if every organization could be like that?