First, let us dispel some confusion surrounding Other Transactions:

OTs are agreements that are not subject to FAR and DFARS requirements (click here for more information on OTs). This means FAR/DFARS mandated statutes and regulations, such as Cost Accounting System (CAS) compliance and intellectual property rights limitations are not applicable, and the DoD is afforded flexibility to negotiate terms and conditions that are more in line with commercial business practices. 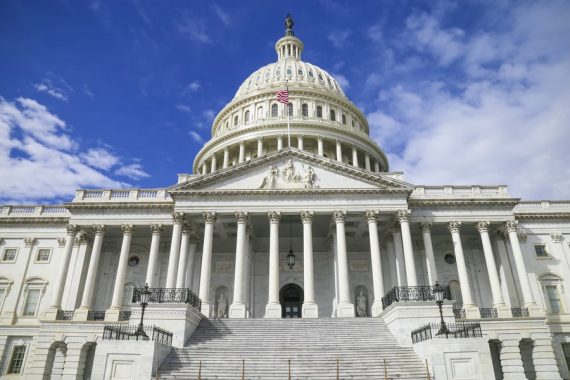 OT agreements can be awarded on their own or may be the resultant award of a competitive contracting process such as a Commercial Solutions Opening, Broad Agency Announcement, or Small Business Innovation Research (SBIR) program.

What is an Other Transaction (OT) Consortium? 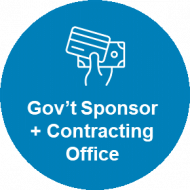 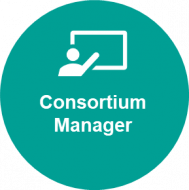 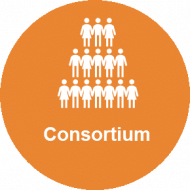 Why Join a Consortium?

Enables open dialogue with government throughout process for highly tailored solutions and OT agreements that are usually awarded in much less time than many traditional FAR-based processes. Many OT consortia consistently make OT project awards in 90 days or less.

Focus on technology breakthroughs, exploration of the “art of the possible”, emerging technology trends, dual-use technology application, and commercialization of new technology.